The truth is all I want for history.

Since it first opened its Research Room in 1959, the Harry S. Truman Library and Museum has welcomed nearly 15,000 historians, writers and scholars, representing more than 40 nations. From the beginning, the Truman Library Institute has provided grants-in-aid for researchers; the total granted now stands at more than $3.1 million. Today, research grants, awards and fellowships provide assistance to emerging and established scholars whose contributions illuminate the critical issues of Truman’s presidency and legacy. 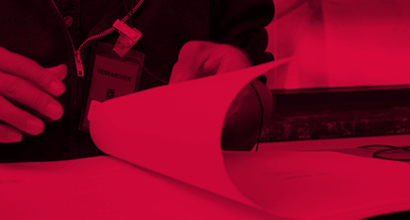 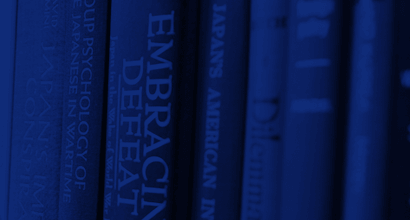 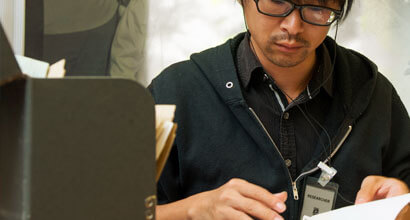 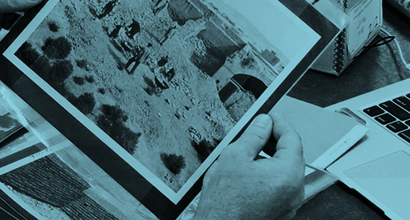