I hope this Library will give you, and especially the young people among you, a better understanding of the history and the nature of the presidency and the government of the United States.

Experience the eventful and triumphant life of America’s 33rd president. Harry S. Truman’s story is richly and uniquely American. From humble beginnings, he rose to become the most powerful man in the world. For nearly eight years, he guided our nation and the world through perilous times, from the ending of World War II to the beginning of the Cold War. Since the Library’s dedication in July 1957, the Harry S. Truman Library and Museum has welcomed and inspired millions of visitors from across the globe. 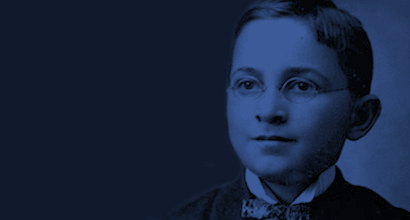 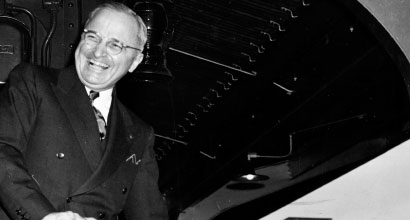 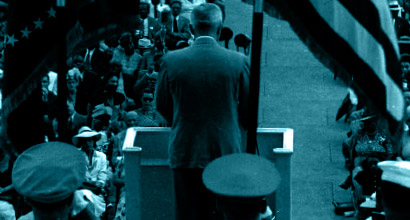 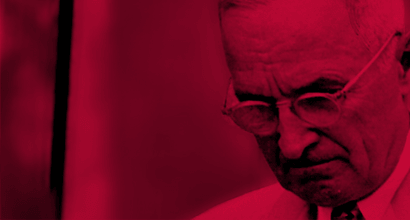 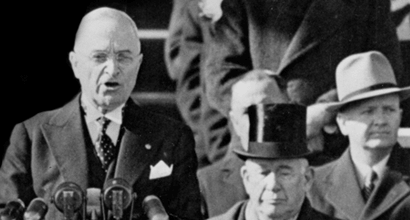 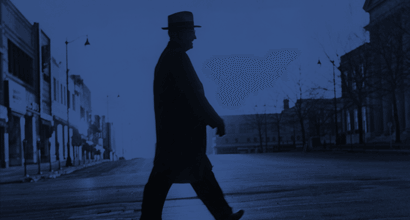 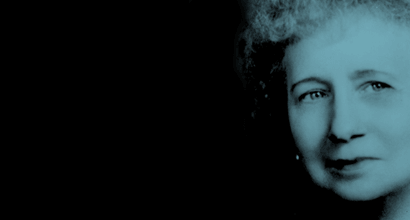 Amazing history! We had a wonderful time learning about Harry Truman and his service to our country.