To take any and all measures necessary for a healthy economy.

The 2021 Truman Medal for Economic Policy will be awarded to former Vice Chairman of the Federal Reserve Board Roger W. Ferguson, Jr. in a special program on October 7, 2021.

The Truman Medal for Economic Policy provides a forum to recognize exceptional economic policy contributions. The award’s name reflects the role President Harry S. Truman played in the creation of the Council of Economic Advisers.

2021 honoree Ferguson was most recently President and Chief Executive Officer of TIAA. He served as Vice Chairman of the Board of Governors of the Federal Reserve from 1999 to 2006. As the only Governor in Washington, D.C., on 9/11, he led the Fed’s initial response to the terrorist attacks, taking actions that kept the U.S. financial system functioning while reassuring the global financial community that the U.S. economy would not be paralyzed. After leaving the Federal Reserve, Ferguson served on President Obama’s Council on Jobs and Competitiveness and co-chaired the National Academy of Sciences’ Committee on the Long-Run Macro-Economic Effects of the Aging U.S. Population.

The Truman Medal for Economic Policy was created in 2005 to recognize extraordinary achievement in the formation and conduct of economic policy. The Medal is given biennially at an awards ceremony in Kansas City, Missouri. The Truman Medal for Economic Policy reflects on the creation of the Council of Economic Advisers (CEA) under President Harry S. Truman. The CEA was established by the Employment Act of 1946, which President Truman signed on February 20, 1946. The act committed the government, as Truman described it, “to take any and all measures necessary for a healthy economy.” 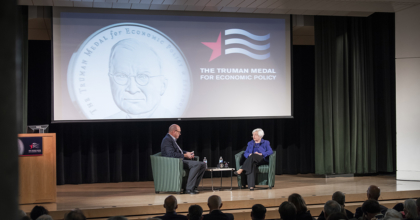 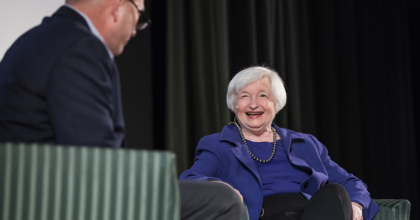 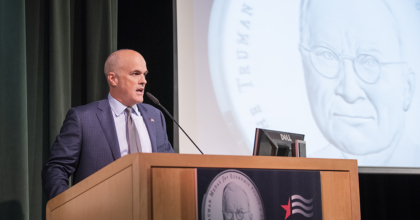 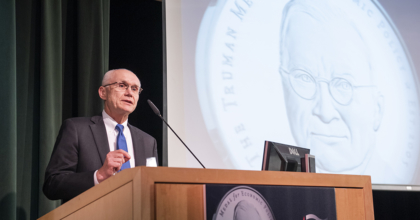 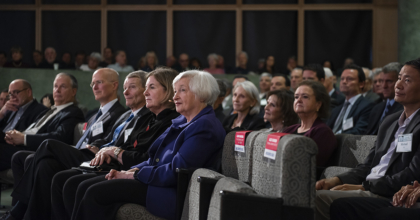 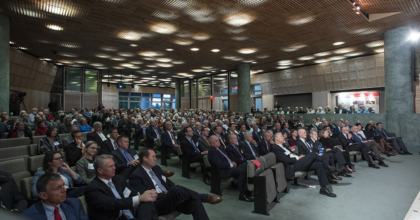