PRESENTED ANNUALLY AT WILD ABOUT HARRY

The Harry S. Truman Legacy of Leadership award was established in 2010 by the Harry S. Truman Library Institute – the private, nonprofit partner of the Truman Presidential Library and Museum – to honor America’s 33rd President and to recognize individuals who have a sustained and distinguished record of serving our nation and its democratic ideals.

The recipient will have shown qualities exemplified by Harry Truman, who served his county, his state, our nation, and the world without regard for personal reward. Like President Truman, award recipients demonstrate courage, wisdom, foresight, humility, and a willingness to be accountable for the difficult actions and decisions required of a true leader.

Truman said, “Do your duty and history will do you justice.” Through the Harry S. Truman Legacy of Leadership Award, the Truman Library Institute seeks to remind our nation’s citizens of the universal wisdom of this message, and to inspire all to seek paths of purpose and service. 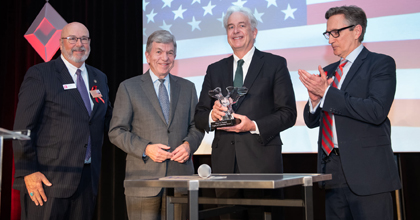 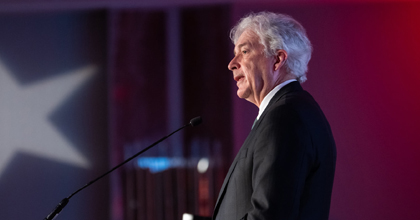 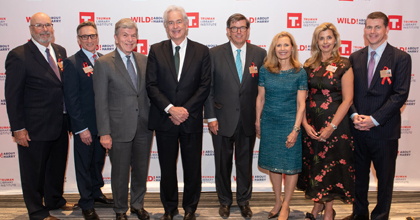 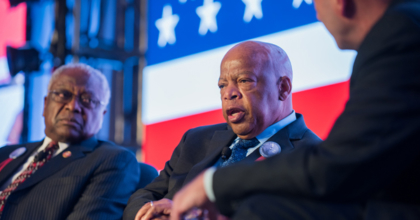 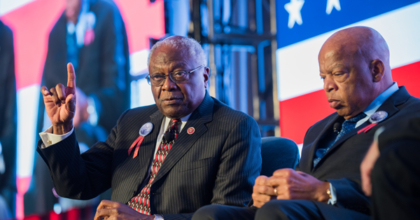 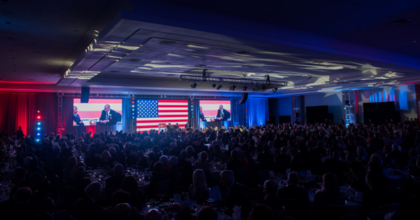 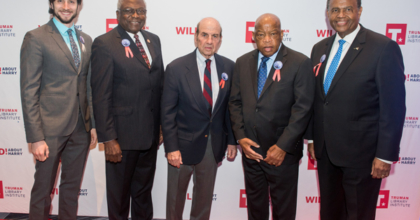 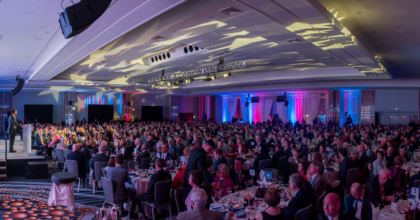