To say that The WHDC has changed lives is an understatement. For some of our kids, it is the most profound experience in their educational careers. 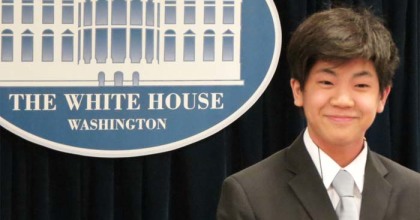 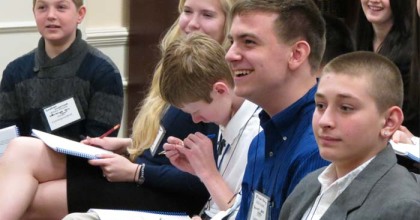 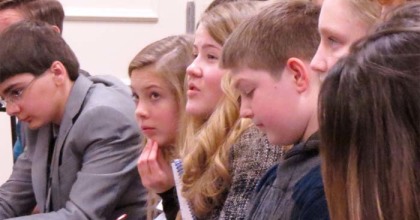 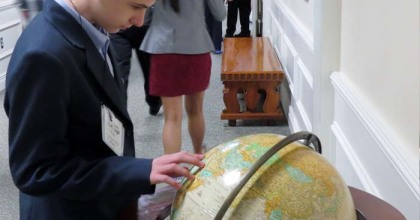 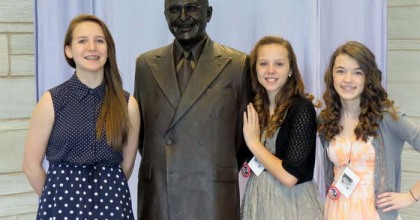 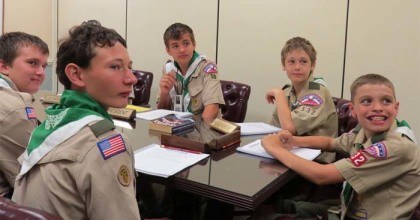 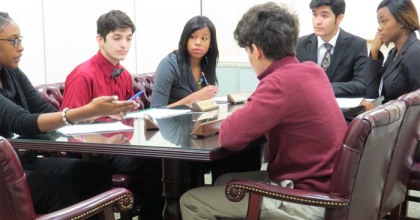 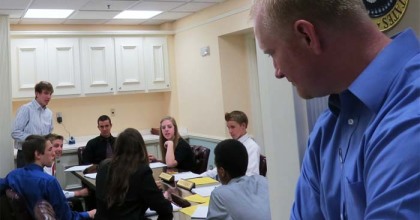 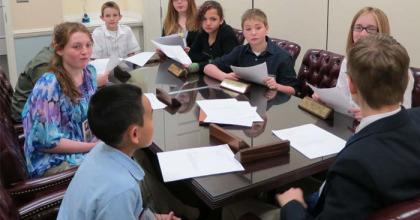 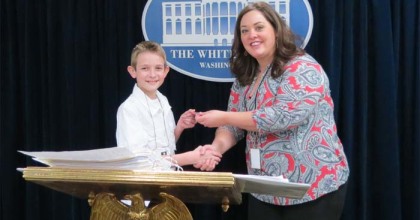 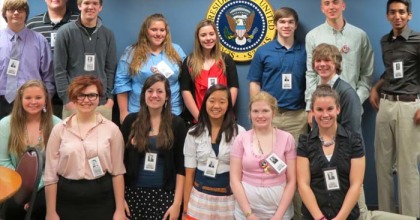 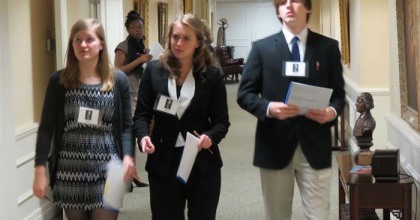 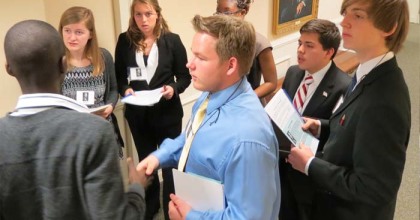 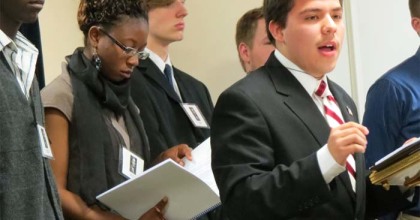 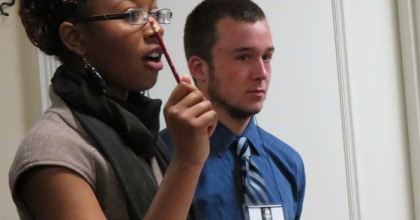 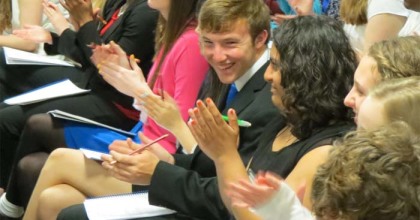 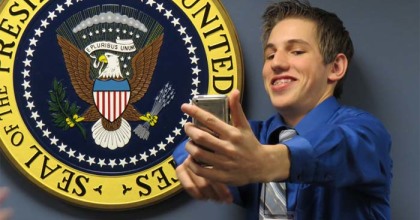 It is May 1945. The United States and its allies defeated Hitler and Mussolini in Europe, but the war in the Pacific rages on. President Truman, the Joint Chiefs of Staff, and other key advisors are vigorously debating how to end the war with Japan quickly and with as few casualties as possible. Should the U.S. remove or maintain the unconditional surrender term? Is the blockade, a land invasion, or a combination of the two the best way to end the war? Should atomic weapons, a new tool in the U.S. military arsenal, be used? Gather your advisors and review the most recent intelligence. The fate of the world is yours to decide.

Since it opened in 2002, The White House Decision Center has welcomed nearly 90,000 students from across the nation. Our team of award-winning and nationally recognized educators is ready to help you create a profound educational experience for your students.

The White House Decision Center is not a field trip—it’s experiential learning at its best. Inspired by President Truman’s legacy of leadership and developed by nationally recognized educators, our hands-on history lab is the standard-bearer for education programs at presidential libraries nationwide. Show more

The White House Decision Center is designed to complement a rigorous course of study and to meet national standards for grades 6-12. Show more

The White House Decision Center can accommodate up to 72 students per session, includes eight cabinet rooms and a press room, and offers numerous scenarios to match your curricular goals. Program cost is $12/student with a minimum group charge of $360. Program and transportation grants are available for qualifying schools.

“We had a great time at The White House Decision Center. The program is unbelievable! It gives the students a realistic understanding of the issues faced by Truman and the process through which he worked to devise and implement policy. The history is truly ‘hands on.'”

“We love it! We’ve been coming since you first opened and feel that it has really developed into a wonderful experience for our kids.”

“Our White House Decision Center experience is a highlight for my students each year. It is quite simply one of the best simulations available.”

“The White House Decision Center provided my students with “hands on” history. The past became the present, an interactive drama as my freshmen lived the push and pull of conflicting opinions within the halls of power, wrestled with the burden of the presidency and dealt with the power of the press.”

“The White House Decision Center is always a wonderful experience that aligns itself to the standards of American History and Civics.”

“It is difficult for me to express my gratitude to the wonderful educators at the Truman Library White House Decision Center. The staff was able to get the best from my students and provided them with a day that they will never forget. Thanks again for a great day; you have made me even more proud of my students.”

“A terrific and extremely worthwhile experience. Students commented that it was the best [school] trip they had been on. I will definitely be bringing my students back every year.”