How did the Allied forces win the bloodiest American battle of the deadliest war in human history?

On December 16, 1944, at the beginning of a historically frigid winter, the Germans launched what would be their final major offensive of World War II. Over the course of six weeks, Allied forces thwarted the German armies’ attempts to split them. The Battle of the Bulge was the bloodiest battle for American forces on the Western Front during WWII – 20,000 Americans were killed in this battle; tens of thousands more were wounded, missing, or captured. Despite these great losses, the Battle of the Bulge ended with an Allied victory 75 years ago today.

END_OF_DOCUMENT_TOKEN_TO_BE_REPLACED 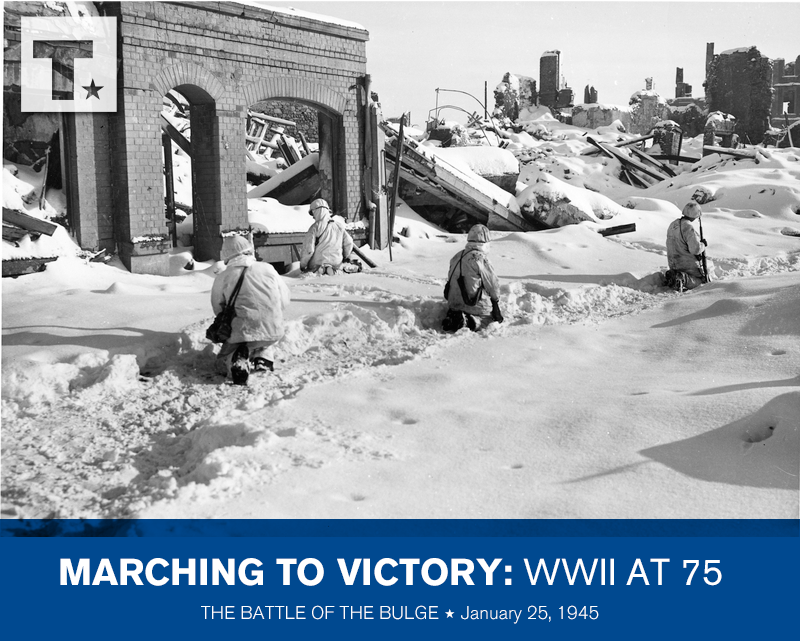