“AMERICAN WOMEN HAVE BUILT FOR THEMSELVES A PROUD RECORD OF ACHIEVEMENT, OF UNSELFISH DEVOTION TO THE PUBLIC WELFARE, OF COURAGEOUS INDUSTRY ADVANCING EVERY GOOD CAUSE.”

As Women’s History Month 2021 draws to a close, we are dedicating our March Digital Digest to Harry Truman and the trailblazers whose leadership, decisions and courage helped advanced women’s rights in post-WWII America.

END_OF_DOCUMENT_TOKEN_TO_BE_REPLACED 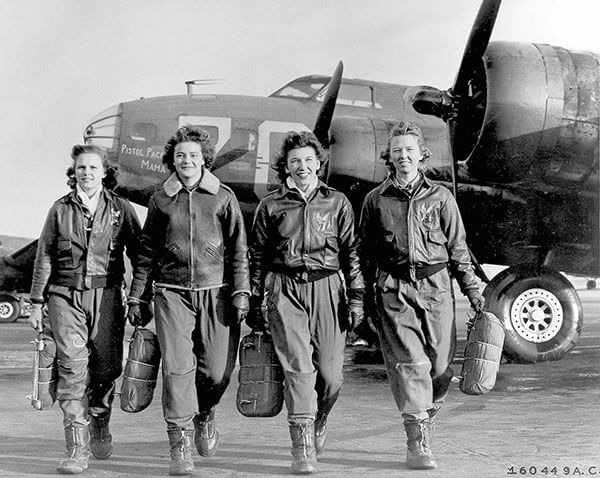 Yet while Executive Order 9981 is perhaps one of Truman’s most progressive pieces of legislation, his decision to sign the Women’s Armed Services Integration Act in the same year suggests Truman recognized a need for even more equalizing change in the United States military.   END_OF_DOCUMENT_TOKEN_TO_BE_REPLACED