From the Desk of Harry S. Truman: Presidential Debate Advice

Fifty-six years ago today, Democratic Presidential nominee John F. Kennedy debated then-Vice President and Republican nominee Richard M. Nixon in the first-ever televised debate. More than 65 million people viewed the debate. Harry and Bess Truman were two of those viewers. Two days later, President Truman sent a telegram to Senator Kennedy with a single piece of advice for future debates. What did the former president write to the future president?

END_OF_DOCUMENT_TOKEN_TO_BE_REPLACED 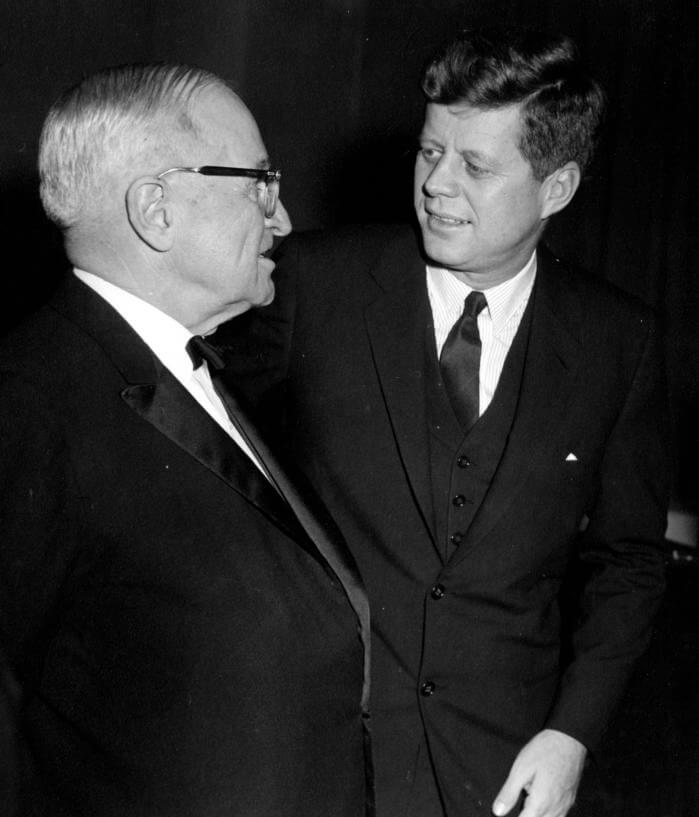 Celebrate America at the Truman Library on Constitution Day | September 9, 2016