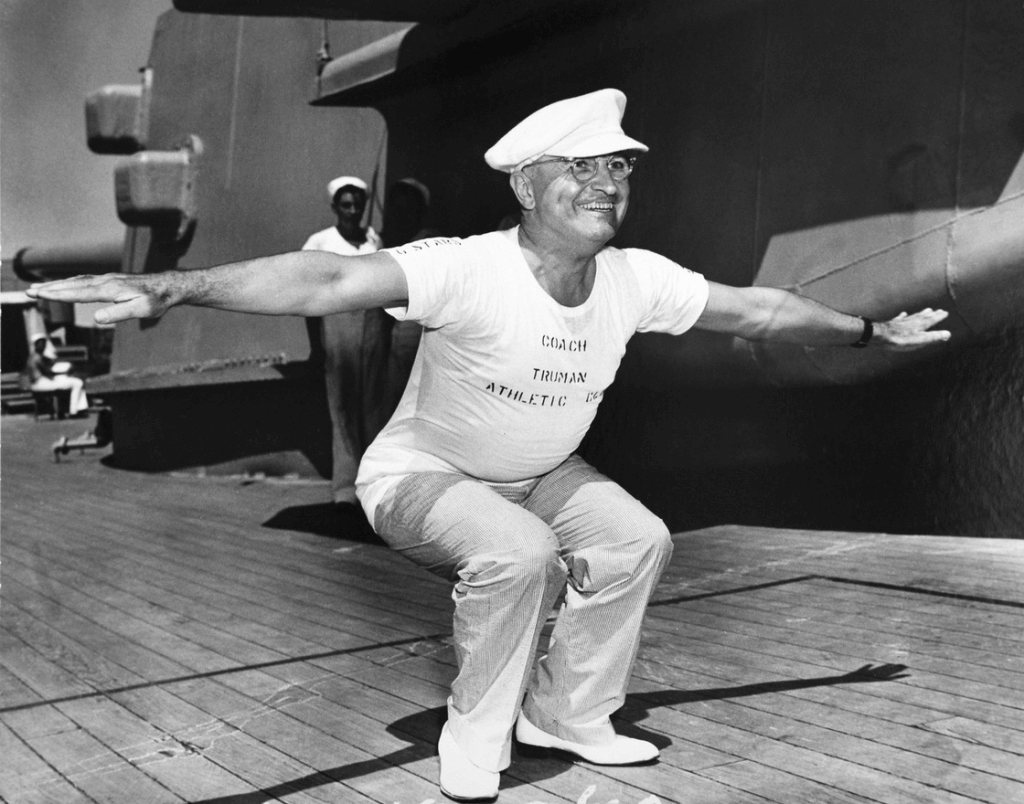 Whereas, by a joint resolution approved this day, the congress has noted that “the XVth Olympic Games of the modern era will be held at Helsinki, Finland, from July 19 through August 3, 1952” and that “experiences afforded by the Olympic Games make a unique contribution to common understanding and mutual respect among all peoples”; and

Whereas the joint resolution declares further that “the United States Olympic Association, an organization not for pecuniary profit or gain, its activities being wholly supported by the public, is now making an appeal for the sum of $850,000, necessary to equip, transport, fee, house, and present in competition over four hundred amateur athletes from all classes of our society and all parts of our country to represent the United States in the 1952 Olympic Games”; and

Whereas the joint resolution accordingly authorizes and requests the President to issue a proclamation “designating the seven-day period beginning May 18, 1952, as Olympic Week and urging all citizens of our country to contribute as generously as possible to insure that the United States will be fully and adequately represented in the XVth Olympic Games”;

Now, Therefore, I, Harry S. Truman, President of the United States of America, do hereby designate the seven days beginning Sunday, May 18, 1952, as Olympic Week, and I urge our people to respond with generosity to the appeal of the United States Olympic Association for funds with which to defray the expenses incident to the participation of our athletes in this classic international competition.

In Witness Whereof, I have hereunto set my hand and caused the Seal of the United States of America to be affixed.

Done at the City of Washington this 16th day of May in the year of our Lord nineteen hundred and fifty-two, and of the Independence of the United States of America the one hundred and seventy-sixth.